“That little restaurant” was what I originally thought is the English translation of the name of this fairly new Peking restaurant in Temple City. However, I read somewhere  that “Na” is actually a Manchu surname, so therefore, literally, the name translates to “Na’s little restaurant”. 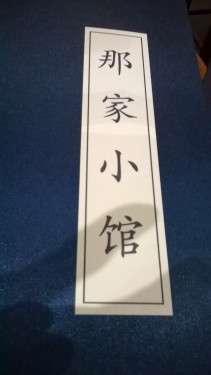 Enough about the name. I stumbled across this place after finishing dessert at “Meet Fresh”, which is just a few doors down. The outside does not reflect what one would expect to find inside. It is actually quite a large restaurant. The decor is very elegant, since the cuisine is focusing on Chinese “Imperial court” cuisine.

I was told that I would need to make a reservation even for lunch. I did some research at home regarding the menu and its prices. The price did not seem too extravagant, so we made a reservation for lunch on a weekday.

I arrived when the restaurant just opened, so I was pretty much the only one there. So I had a chance to inquire about the food with the waitress. The main dining room was open and comfortable, while the decor is classy and not overly opulent. 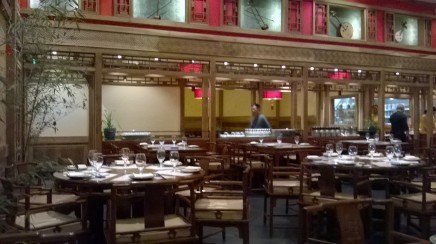 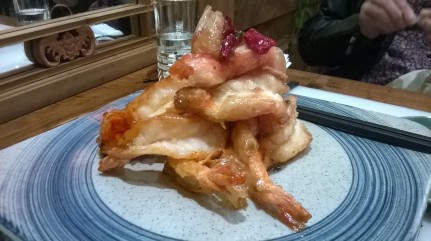 Originally, I did not want to order the shrimp, but it turned out that the shrimp dish was the best overall dish. The flavor was very distinctive, and the shell was fried to perfection, and I ended up eating a lot of it. 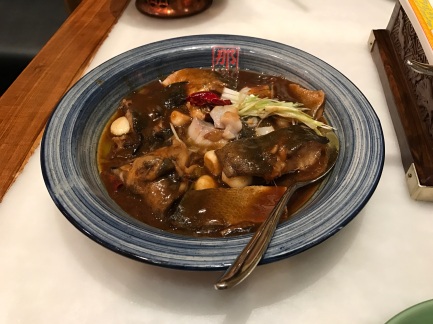 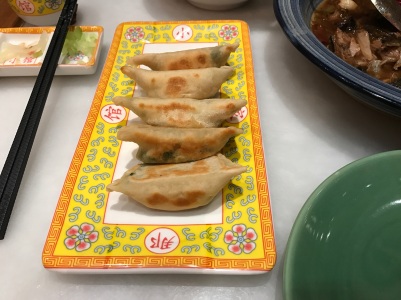 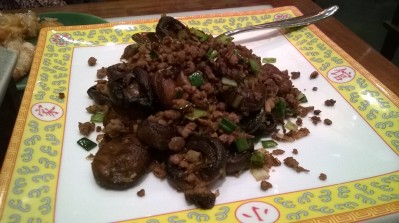 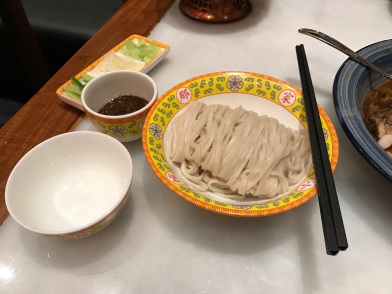 However, all the rest of the dishes did not impress me. I did like the “Stuffed Lotus Root”, it is more like a dessert since it was a bit sweet. 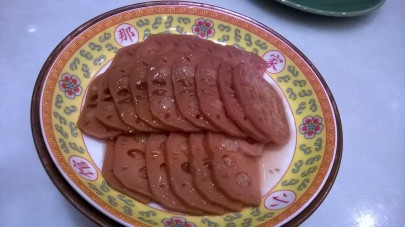 I have mixed feelings about this restaurant. While I really enjoy the atmosphere of this place, I wish the dishes can be as good as one would expect given that it is supposed to be “Imperial Court” cuisine.